Commercial property taxation and legislation are complicated. There are changes and progress which all small business owners should be aware of.

You may have learned already that towards the end of 2017 the government made a welcome announcement about small business property tax, it has initiated the process for rolling back the irksome, often crippling, staircase tax. This tax is levied on businesses occupying multiple floors in a single building.

Several court decisions have led to the government working on other tax changes. Commercial property tax consultants and their clients are positive about the government’s actions.

John Parkinson, a leading commercial property advisor and member of Thames Valley Business Advisors has seen his clients’ confidence and willingness to relocate or expand grow when their tax liabilities decrease.

Rhiannon Bury’s piece for The Telegraph on 29th December 2017 looked at the staircase tax rules.

Companies who occupied, “more than one adjoining floor but which use a communal staircase between floors have been taxed as if they occupied separate properties.”

This unusual rule precluded businesses affected from the same kind of tax relief that’s available to business owners occupying a single storey property.  The law recognised adjoining floors with a communal staircase as separate and a Supreme Court ruling in August 2017 meant that companies which had not previously paid the higher tax were faced with horrendous, possibly closure enforcing, tax bills.

Subsequently, Sajid Javid, the Communities Secretary announced in December 2017 that draft legislation had been introduced to resolve the problem. Completion of the legislation will eliminate the staircase tax.

He recognised the unfairness of the staircase tax and its hikes for small businesses.

Alongside the end of staircase tax, The Telegraph article highlighted progress in other areas.

Several judges have made their displeasure clear regarding the Valuation Tribunal for England (VTE) because it tends to utilise technicalities to quash rate appeals. One case mentioned involved a property firm that carried out its own research in to the number of rate appeals that were dismissed.

The judges have criticised the new appeal system from the Valuation Office Agency (VOA) which made rate appeals more complex. They claimed that the VTE and VOA don’t follow their own rules for taxpayer rate appeals and called on them to address this situation for conformity.

They believe that the rate appeals must be non-discriminatory.

Commercial property tax consultants, John Parkinson among them, are delighted by these initiatives to redress systemic taxation problems. Small businesses don’t need to be hampered by outdated or unfair taxation and rules. This will make the work of commercial property advisors, and their clients’ operations, a great deal easier.

John Parkinson’s focus is on guiding entrepreneurs, SME’s and corporations across the Thames Valley, London and the south east of England.

He has 40 years of experience in property construction and development in the UK and overseas. He has witnessed the highs and lows and obstacles in commercial property. 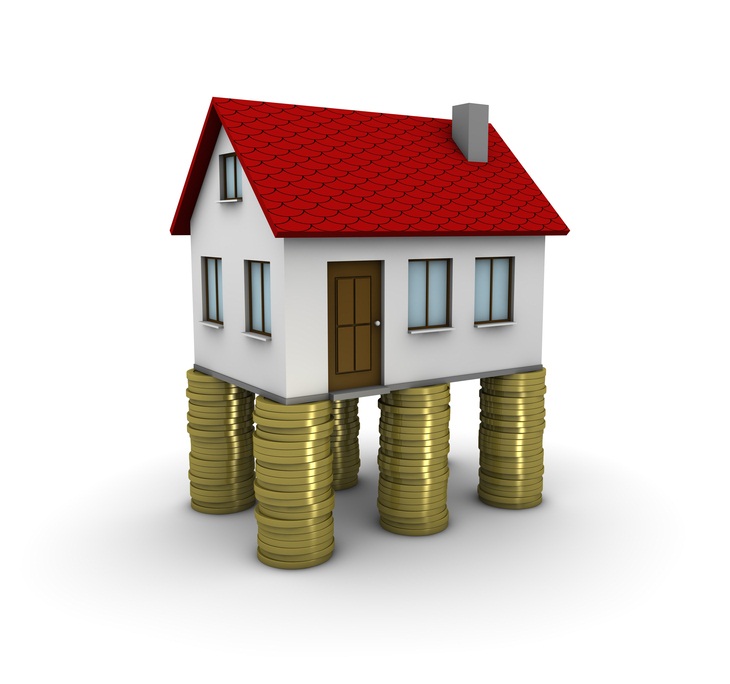 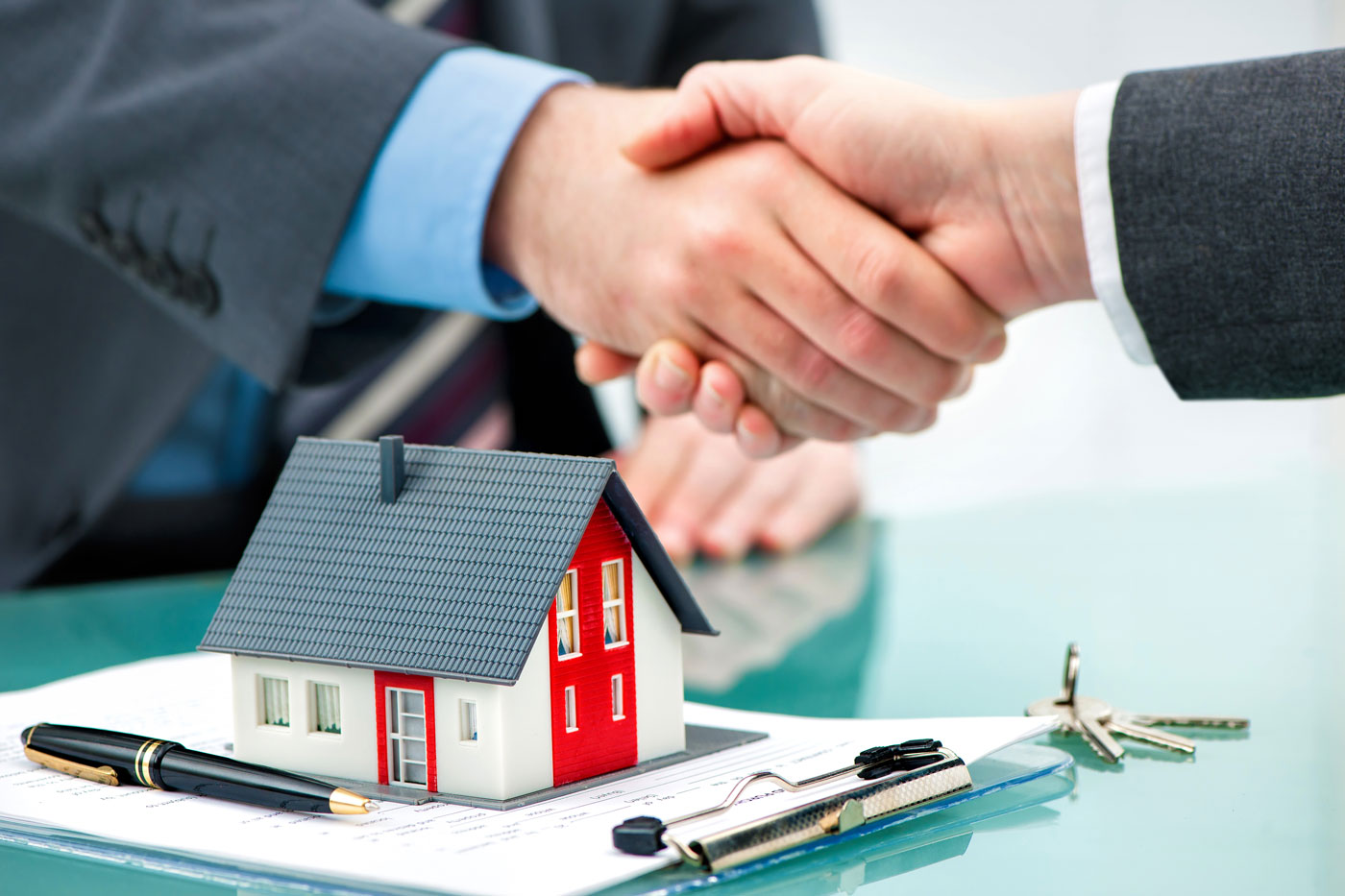 Some Important Things You Need To Know About Mortgage Brokers