A 2019 article in USA Today once showcased a growing grooming trend among women: more are shaving or waxing body hair less frequently. A significant part of the reason is feminism—the idea that women are free to choose whatever they want with their bodies.

Of course, while fashion trends point to clothes that show more skin, women also have more options on how to cover them. That relieves the need to get rid of body hair.

In the compiled data by Statista, nearly two million people bought hair removal products or underwent similar treatments besides waxing. In 2016, a whopping 84% of women claimed they groomed themselves down there. That includes heading to a salon for a full bikini wax.

Where does the obsession—or perhaps even the necessity—to get rid of body hair come from? The way to answer this is to look back in history.

During the Ancient Times

When it comes to beauty, one should give much of the credit to the Ancient Egyptians. That isn’t surprising considering their artworks of antiquities often featured men and women in polished forms and faces.

Back then, however, razors and waxing salons didn’t exist. Thus, women learned to get rid of their body hair, including the strands on their heads, with whatever materials were available. These could range from something familiar today like sugar-based waxes to something strange and perhaps painful like pumice stones.

The Romans also practiced hair removal, and they shared the same reason as the Egyptians. They often associated the presence of much hair with the lack of a person’s culture. This also means that the wealthy women at that time might have spent a good amount of time plucking their hair strands.

By the Middle Ages, Queen Elizabeth I was the epitome of being hairless, although a part of that wasn’t in purpose. Her Majesty contracted smallpox, which left her suffering from significant hair loss. This eventually forced her to wear wigs, which eventually helped hide her graying hair.

But some historians also believe that, like during the times of the Romans, the lack of hair is cultural. In this case, not having hair made one appear youthful and even virginal. Perhaps it’s a neat trick for some women to present themselves as chaste to their future husbands.

History of Hair Removal in the United States

While women in Europe were already getting rid of excess hair as early as the Middle Ages, it was an opposite story on the other side of the world. In the United States, women took a long time to warm up to the idea.

So what changed through the years?

Marketing played a huge role in why women eventually embraced the removal of hair, especially the ones that grow in the armpits. A 1908 campaign once explained that others might find it offensive to see women with armpit hair.

But perhaps the bigger influence was Gillette, one of the world’s biggest manufacturers of the razor. The Boston-founded company released razors for men during the early 1900s. By 1904, they already sold at least 90,000 sets.

It realized, though, they needed to expand the market. Its attention eventually turned to women. Besides touting the benefits of getting rid of hair, Gillette also produced home-safe razor sets.

Luckily, around this time, women’s dresses encouraged them to bare more skin—another reason to keep their bodies as flawless as possible.

By the 1920s and 1930s, more American women were already shaving their body hair. In these periods, they already had more options for hair removal products. Women’s magazines were also gaining traction.

However, they were still not shaving their legs. That changed when the war happened. One of the important materials for making leg stockings was nylon. It was also the primary material for many types of military supplies like mosquito netting, parachutes, and flak jackets.

It didn’t help that textiles needed to be rationed. Thus, women were often left to wear dresses that showcased their bare legs. Getting rid of their leg hair, therefore, might be a way to help boost their confidence when they’re in the crowd.

Today, about 80% of women tried body hair removal at least once in their lifetime. Whether it’s for beauty or an ode to their culture, shaving or waxing now becomes part of regular hair grooming. 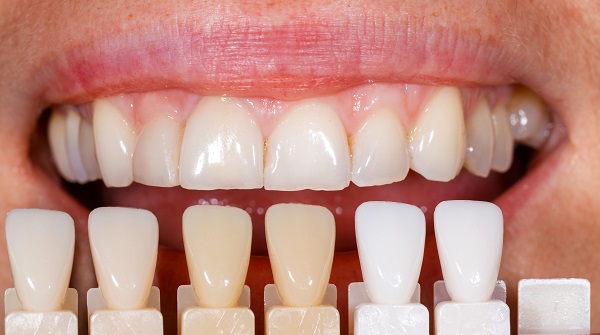 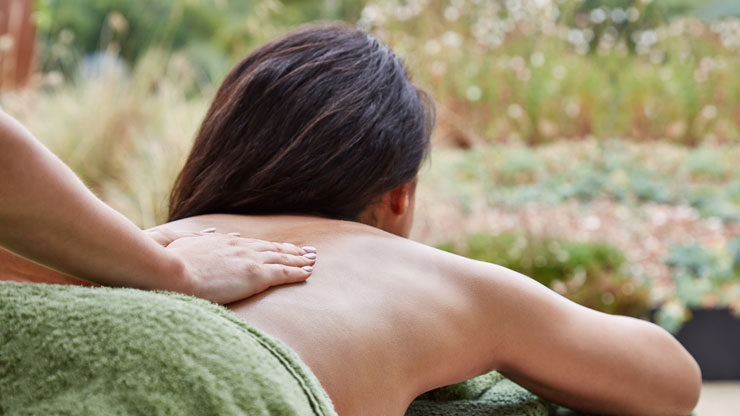 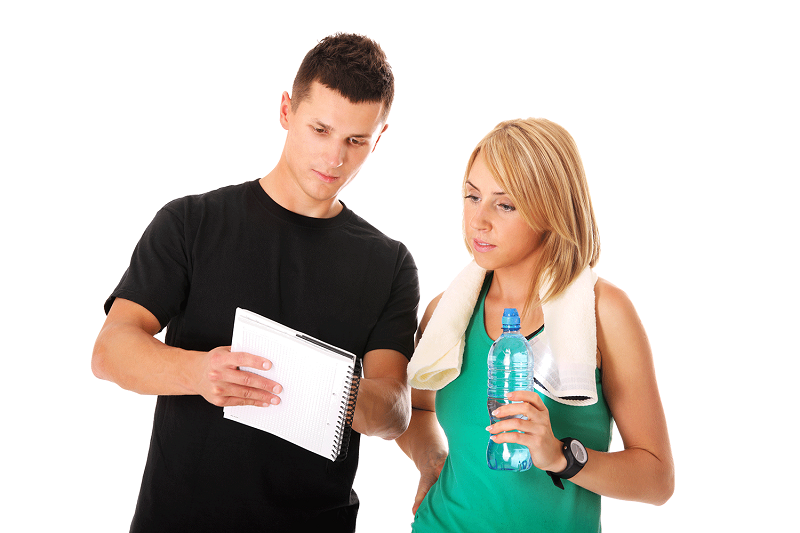 The significance of Getting any adverse health Coach! 3 Items to Avoid, 3 Things you can do 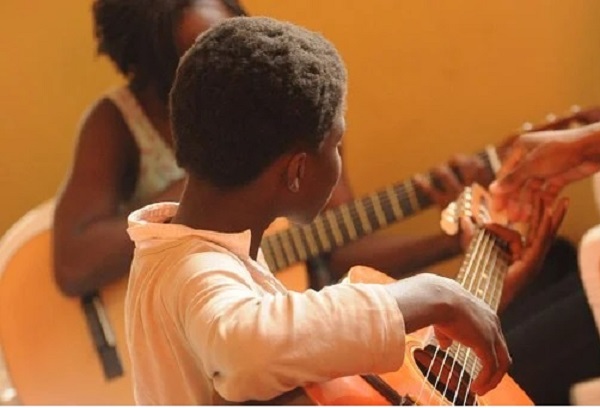 The Benefits of Music on a Child’s Growth and Development