The National Council Of Education And Research has developed books for all subjects as per the syllabus. These books are considered the most significant because the concepts in the books are very carefully explained, and it helps students learn and understand easily. NCERT solution class 9 English Literature reader book has 14 chapters in which five chapters are fiction, seven are poems, and two are drama.

NCERT solutions Class 9 English textbook provides each chapter in a detailed manner with advanced concepts and solutions to all the questions prescribed at the end of each chapter. These books are available in pdf format that students can download for their practice and revision.

Chapter 4 is about a humorous story set up in an army training depot. The Man Who Knew Too Much, written by Alexander Baron, revolves around A Private Quelch, a trainee at the army camp and the narrator. Private quelch was a remarkable man among the trainees. He was in the habit of showing off his knowledge and focused his energies on becoming an army officer. He used to read the army manuals till late at night to impress his senior officers. He lectures his batchmates on topics related to their training like technical definitions, parts of the rifles, and their use and care. He became known as Professor. Things come to a head when he meets Corporal Turnbull, a war veteran, once interrupted by Private Quelch while giving lectures on grenades. Finally, Private Quelch has been sent to the cookhouse as a punishment for showing his over-enthusiasm. However, in the cookhouse, Quelch continued his sermonising.

Important points from The Man who knew too much

Questions from the chapter The Man Who Knew Too Much.

Chapter 5 is the story written in the typical humorous, ironic style by P.G. Wodehouse. Keeping it from Harold revolves around the famous boxer Mr.Bramble and his son Harold, a ten-year-old boy. Mr.Bramble is known as ‘Young Porky’ with his large fan following. Mr. Bramble decided to give up all his boxing career because of his son Harold. Harold was a prodigy and a perfect model of the goodness of intelligence. Mr. and Mrs. Bramble feared that such a superior human being might not approve of his father’s profession, and Harold has been told that his father is a commercial traveler.

Mr. Bramble was encouraged by Major Percy Stokes, his brother in law and he decided to give up his boxing career and search for a job in school and college as a boxing instructor. He made this decision just a day before a big boxing competition, where he could win a lot of money. Mrs. Bramble was unhappy because the money would have won would have helped in her son’s education. Mr. Fisher, the trainer of Mr. Bramble, arrived, and he was horrified at Bramble’s decision and started arguing with him. Harold enters in the middle of the fight and wants to know the reason behind it. Finally, he was thrilled to know that his father is a famous boxer, and everyone was surprised by his in-depth knowledge about boxing. The fact was that he had bet some money on Porky’s win. Hence, it was a peaceful end with Mr.Fisher taking Mr.Bramble to train for the big fight; meanwhile, Mrs.Bramble helps Harold in his studies.

Important Question from the chapter Keeping it from Harold.

The NCERT solutions in class 9 English Literature Reader chapter 4 and 15 will help students understand both the chapters. It helps to comprehend the summary and score good marks in the examination. NCERT solution study materials develop the reading and writing skills of the students. 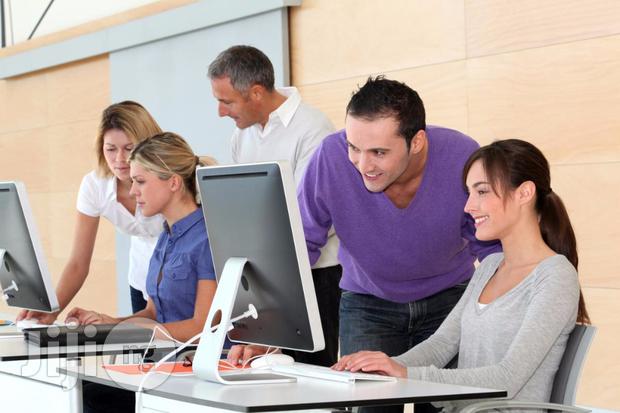 What is the RHCE Rapid Track Course

Review of the Secretary of condition for Education 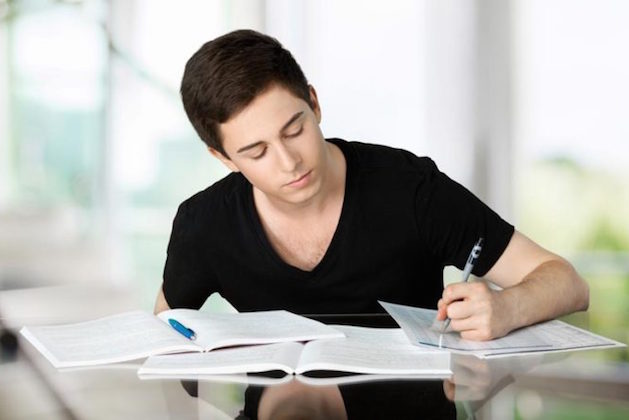