When it comes to working in the music industry, Evan Rubinson is well-qualified to give advice and supply information. That’s because he is a self-taught CEO and industry professional who understands the way trends change and how to make working in the field the most productive, rewarding, and valuable experience.

He is the founder of ERA (Evan Rubinson Audio), and he dove into the industry from an early age with nothing but his plans and ideas for how he wanted things to end up. His dedication was the biggest piece of the puzzle, but he was also a quick learner who was committed to moving forward all the time.

The more he learned, the more he was able to share that knowledge with others who were just getting started in the industry, or who were thinking about making a move to a career in music. He had a background in finance before heading into music, and coming from Wall Street to the music industry was a big change. But he was ready for all it would bring.

Since his father had created a business in the field when he was younger, Evan Rubinson had the unique opportunity to take over a family business and do even more with it. He notes that, while skill and understanding of the music business itself both matter, the biggest thing for anyone wanting to get into the field is a passion for what they are doing and why they have chosen that path.

He notes that nearly anyone can be successful within the music industry in some capacity if they care about the people they are working with and remain interested in learning about brands, trends, and changes. When his father received a diagnosis of terminal brain cancer, Evan Rubinson knew that it was his turn to take over the family business and continue what his father started.

The chance to take over a legacy of that significance propelled him forward, and helped give him the strength to focus on all he had to do in order to take the reins of the business. He took what his father had already done, expanded on it, and eventually launched more opportunities for growth and development.

It helped that he has been in and around them music scene so much through his father’s company, because that provided him with an understanding that an outsider may not have experienced. From taking over his father’s musical instrument business to launching ERA, Evan Rubinson has been fully committed to the expansion of what he already offers.

At the time he started in finance he believed that it was a more lucrative career option than the music world. Now that he has taken over and expanded what his father has already done, though, he sees how much opportunity is available for people who have a dedication to music. Caring about others, opening up to them, and being passionate about a shared interest is all he needs. 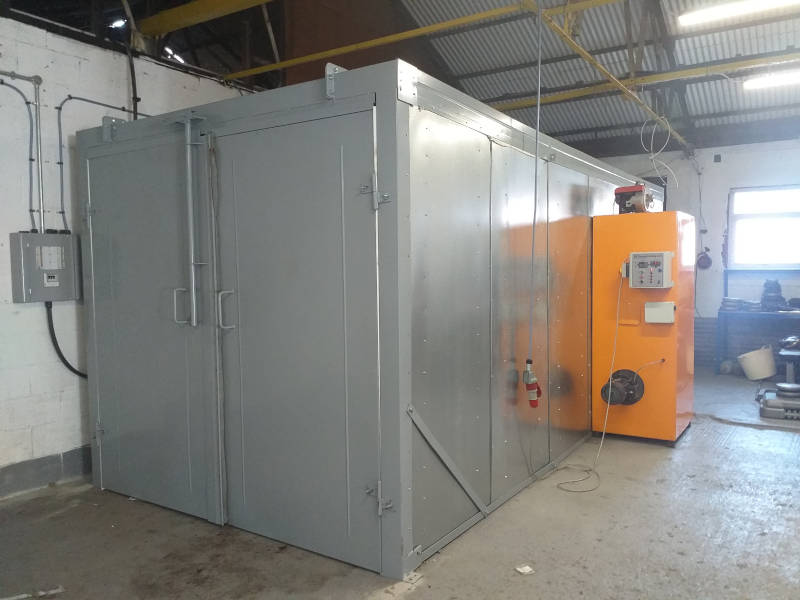 What Is A Powder Coating Oven 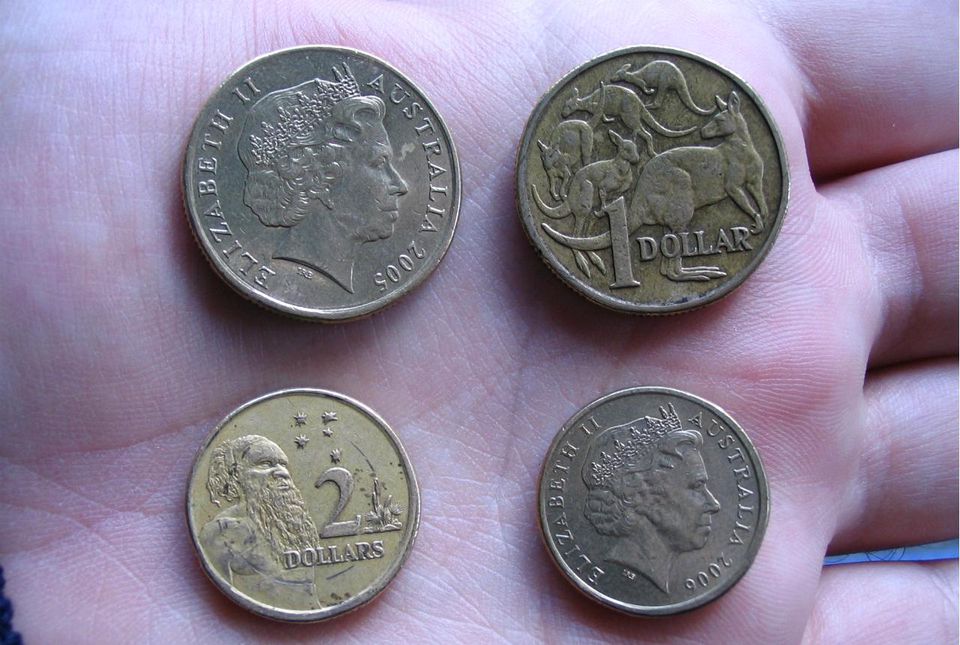 Know How to Get an Honest Appraisal on Old Coins 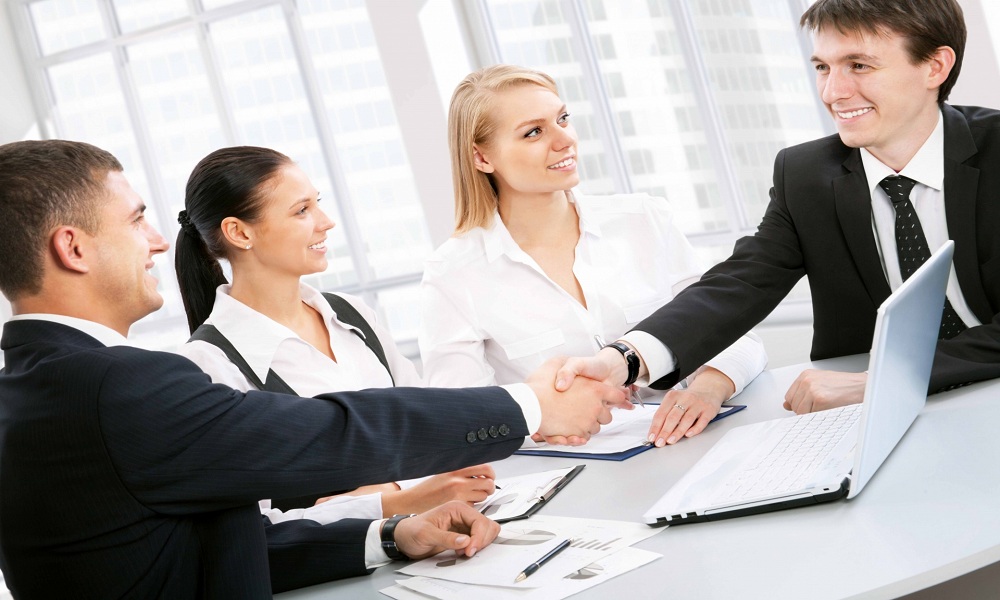 Ask These Relevant Questions Before Hiring A Business Consultant